A primary benefit of exercising with an exercise ball as opposed to exercising directly on a hard flat surface is that the body responds to the instability of the ball to remain balanced, engaging many more muscles. Those muscles become stronger over time to keep balance. Most frequently, the core body muscles — the abdominal muscles and back muscles — are the focus of exercise ball fitness programs. A major benefit of using an unstable surface is the ability to recruit more muscle units without the need to increase the total load. The greatest benefit of moving an exercise onto an unstable surface is achieving a greater activation of the core musculature, exercises such as curl-up or push-up performed on an exercise ball. An unstable surface increases activation of the rectus abdominis muscles (abdominals) and allows for greater activity per exercise when compared to a stable surface. Exercises such as a curl-up on an exercise ball yields a greater amount of electromyographic (EMG) activity (electrical activity produced by muscles) compared to exercises on a stable platform.Performing standard exercises, such as a push-up, on an unstable surface can be used to increase activation of core trunk stabilizers and in turn provide increased trunk strength and greater resistance to injury.

Exercise balls that come with an Anti-Burst Rating are strongly recommended for maximum safety. Staples, pins or other sharp items may unexpectedly pierce your ball if you roll over them. Anti-Burst rated balls will deflate slowly and safely when punctured, rather than bursting suddenly like a balloon with you landing on your back as occurs with cheap, non Anti-Burst exercise balls. 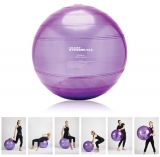 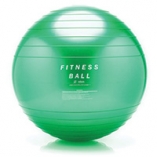 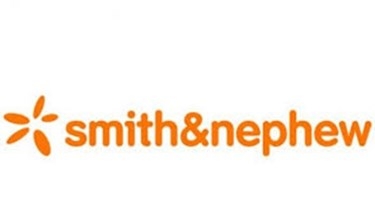 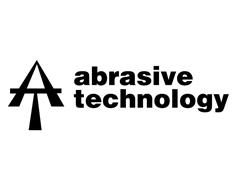 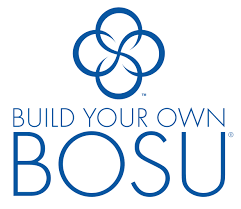 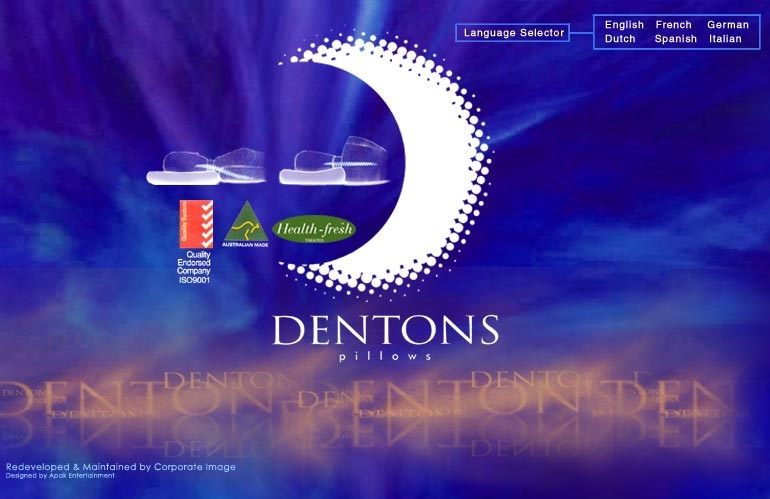 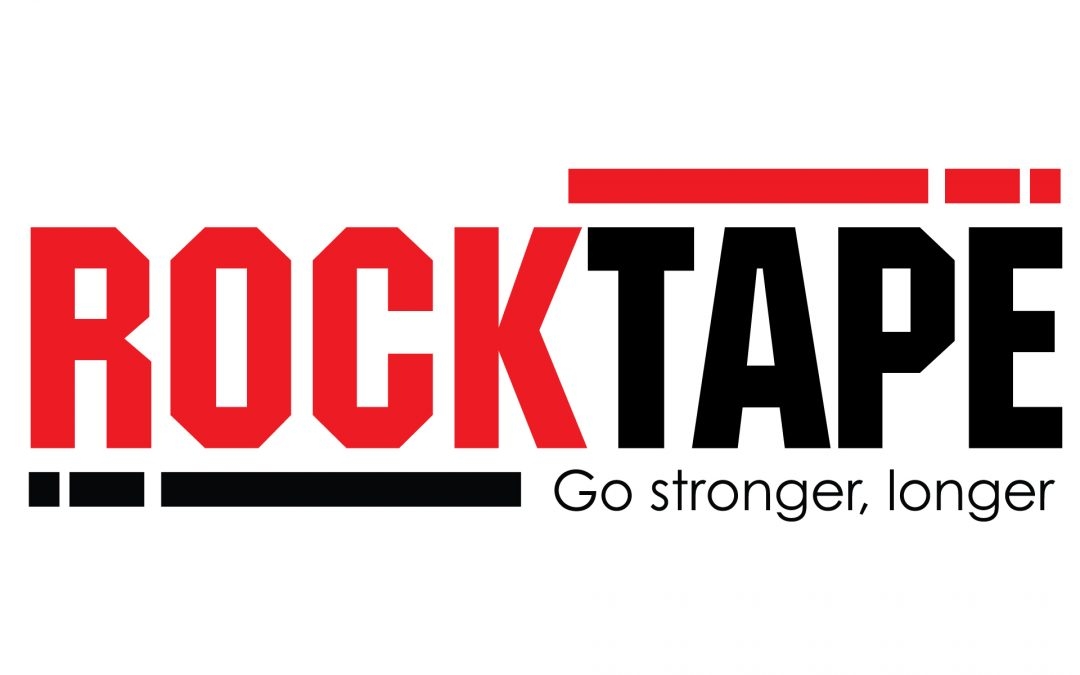 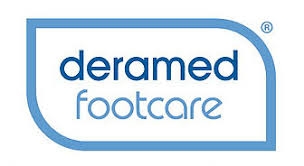 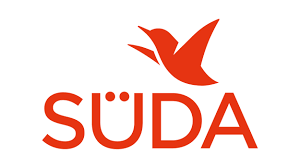